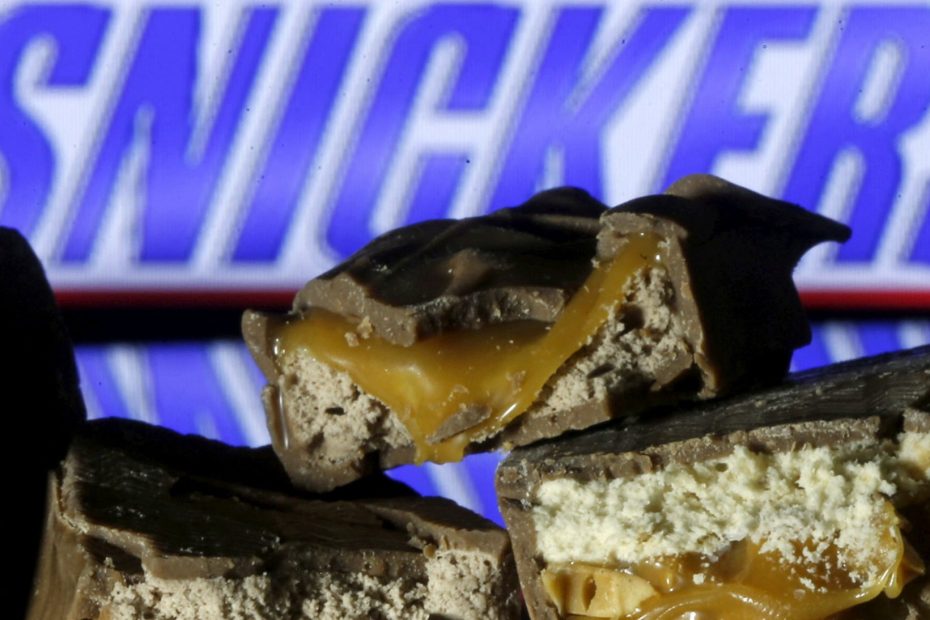 Big Candy Bends The Knee To China Over Snickers Ad 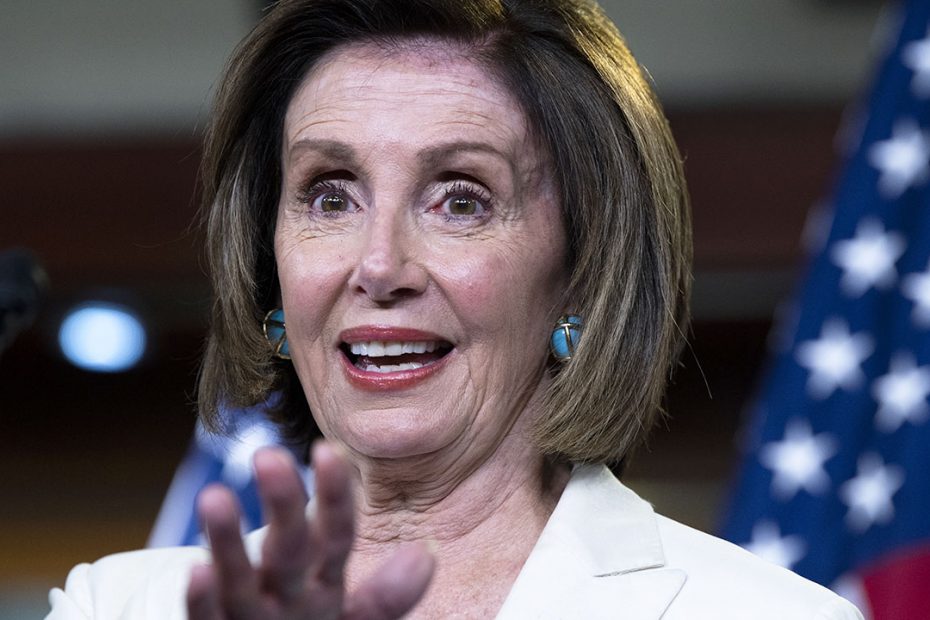 Democratic House Majority PAC is spending roughly $20 million in ad buys for Democrats nationwide that will run in the final months before election day in November. The House Majority PAC, an organization dedicated to helping Democrats get elected, revealed plans in a press release Friday to pour millions of dollars into painting Republican candidates as “extremist,” out-of-touch, along the lines of President Biden’s ultra-MAGA messaging. 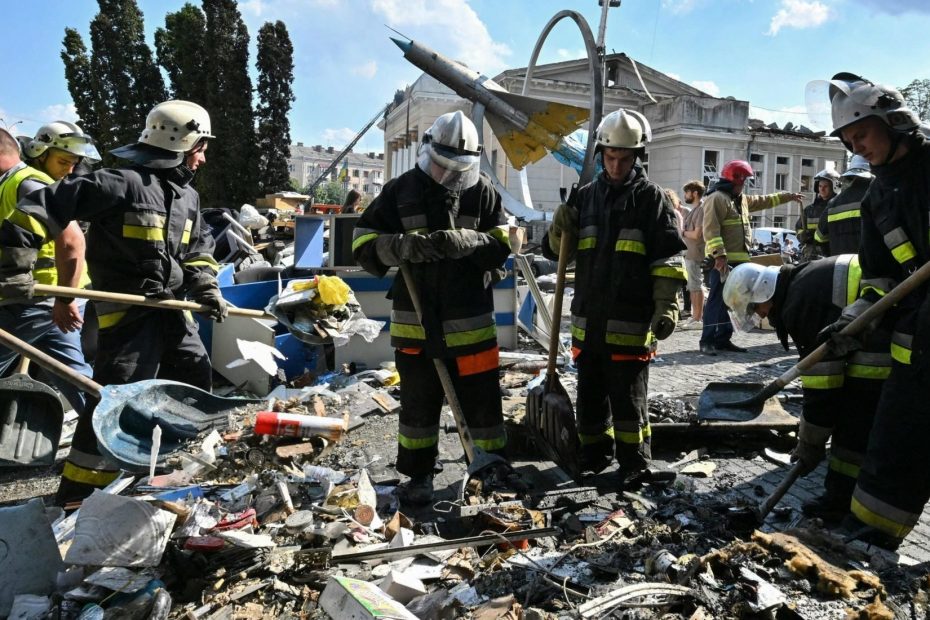 Senate Democrats have reportedly canceled their coronavirus testing policy over the weekend to ram through a reconciliation bill, dubbed the “Inflation Reduction Act. 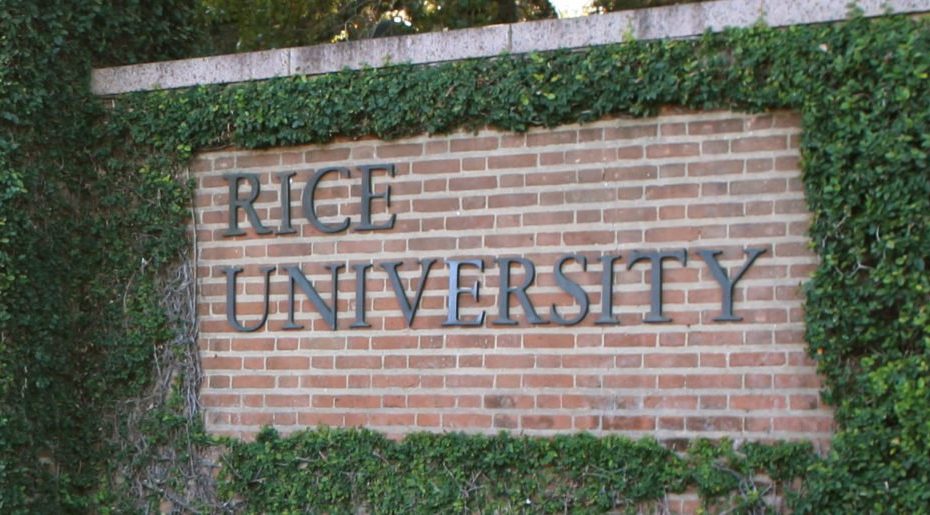 ‘No one really talks about the ethics’ 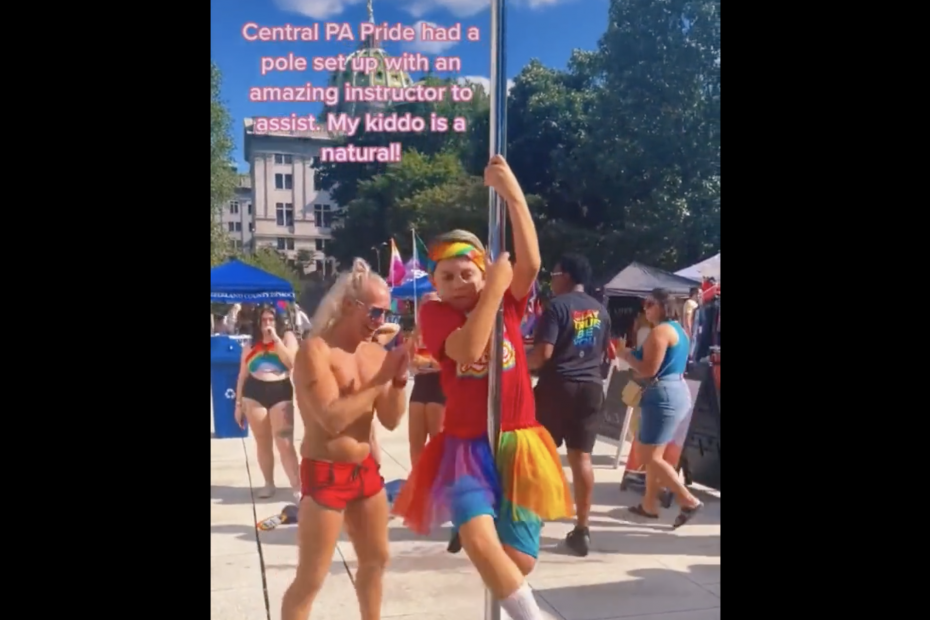 ‘My Kiddo Is A Natural’: Video Features Child Pole Dancing At Pride Event

‘The Pride Festival of Central Pennsylvania stands behind the actions’ 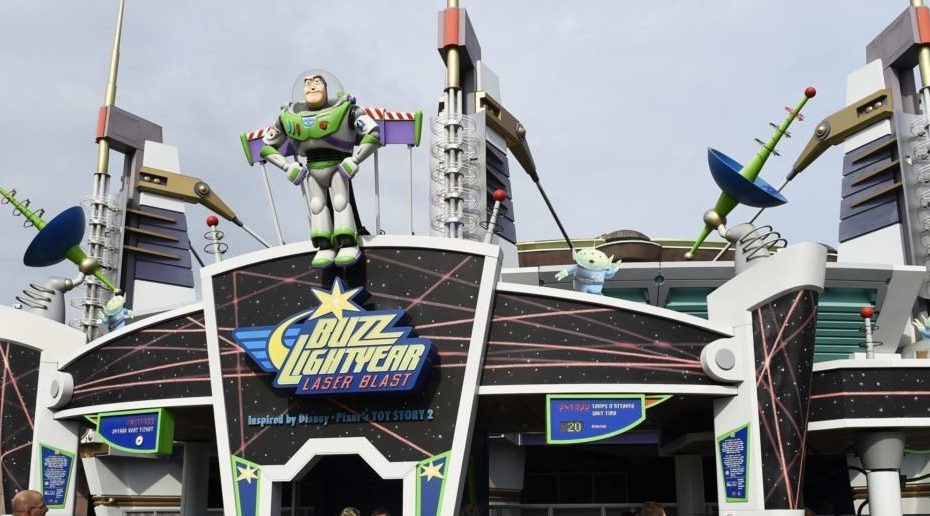 The decision came after a series of clashes 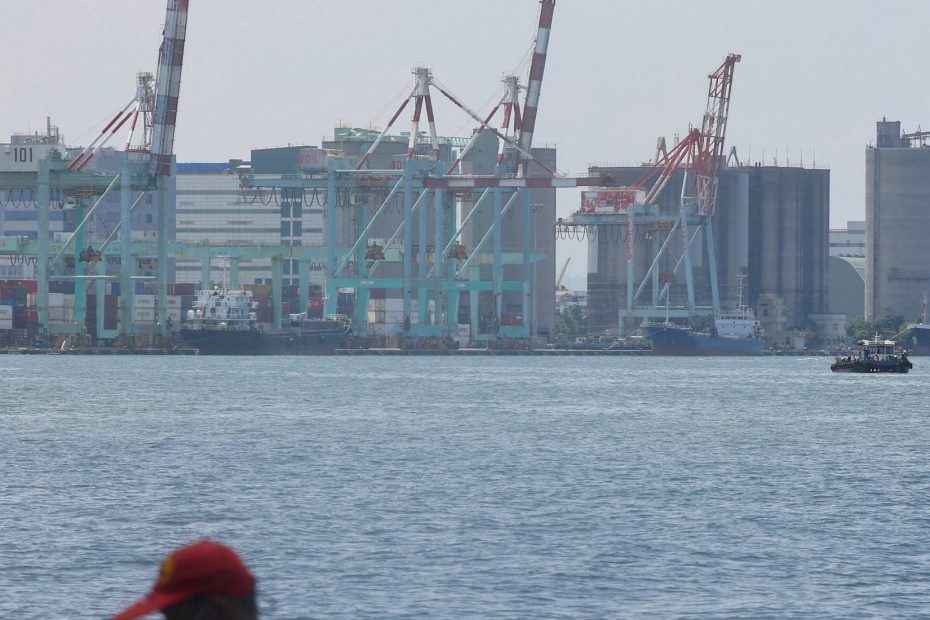 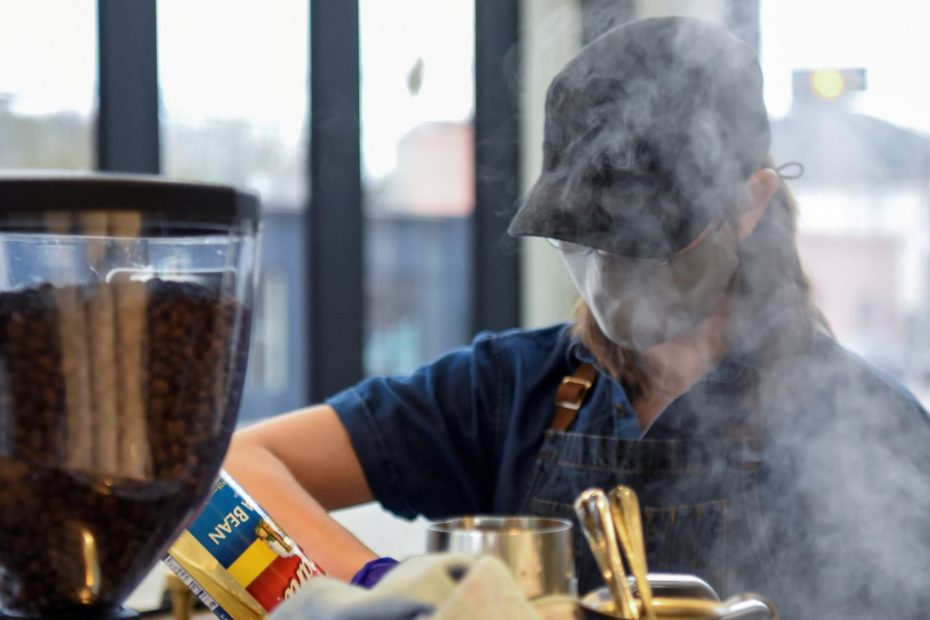 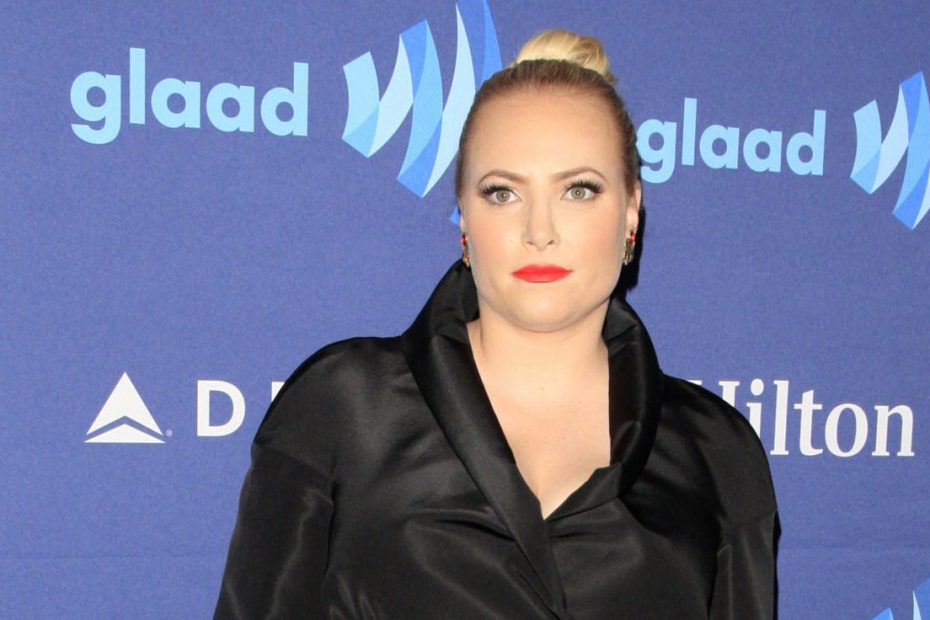 Joy Behar is the worst 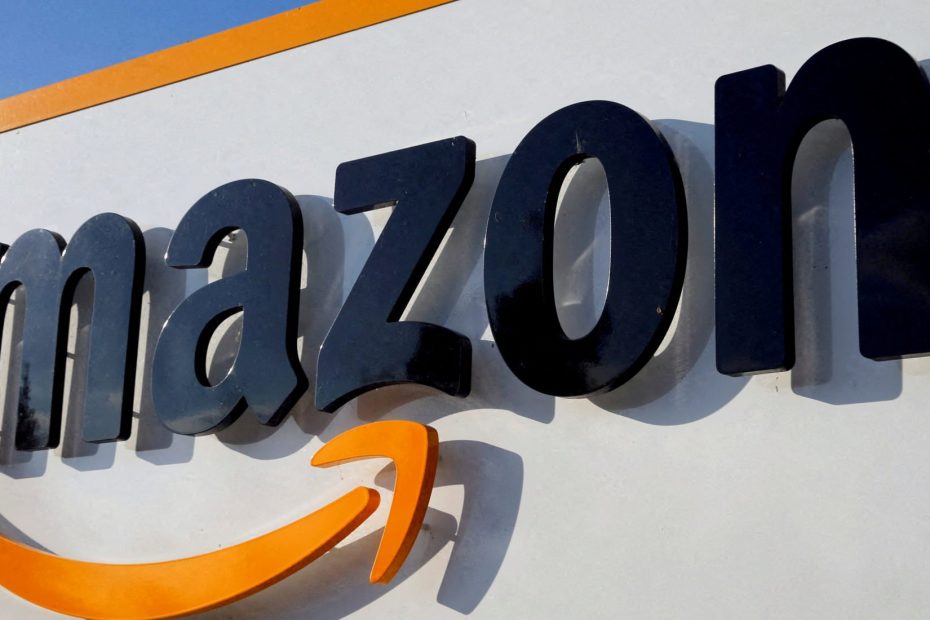 US Economy Blows The Roof Off Expected Job Gains In July

The unemployment rate edged down to 3.

Kari Lake has won the Republican nomination for governor in Arizona’s primary election, the Associated Press called Thursday evening. For days, the hotly contested race between former TV news anchor Kari Lake and real estate developer and Arizona Board of Regents member Karrin Taylor Robson was too close to call as Lake’s lead was fewer than 12,000 votes. As of Wednesday morning, Lake had 46.2% of the vote, and Taylor Robson had 44.5% in the Republican primary. 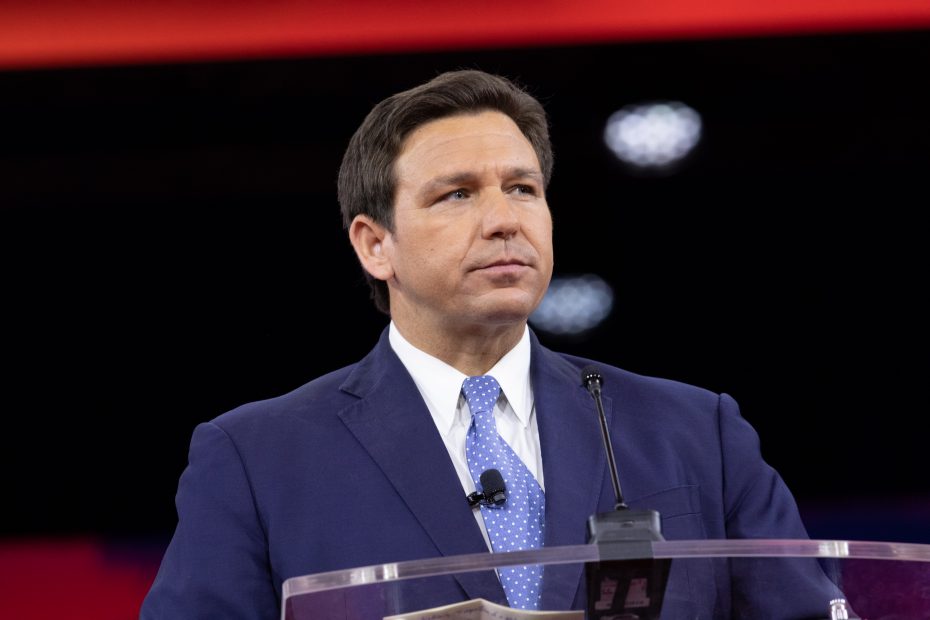 Gov. Ron DeSantis was unaware his team declined an invitation for him to appear on “The View” until after the fact, but said he wasn’t interested in being involved with “partisan corporate media,” the Florida Republican told Fox News on Thursday. A DeSantis aide, Bryan Griffin, recently tweeted an email he sent to “The View” rejecting a request for an interview with the Florida governor. 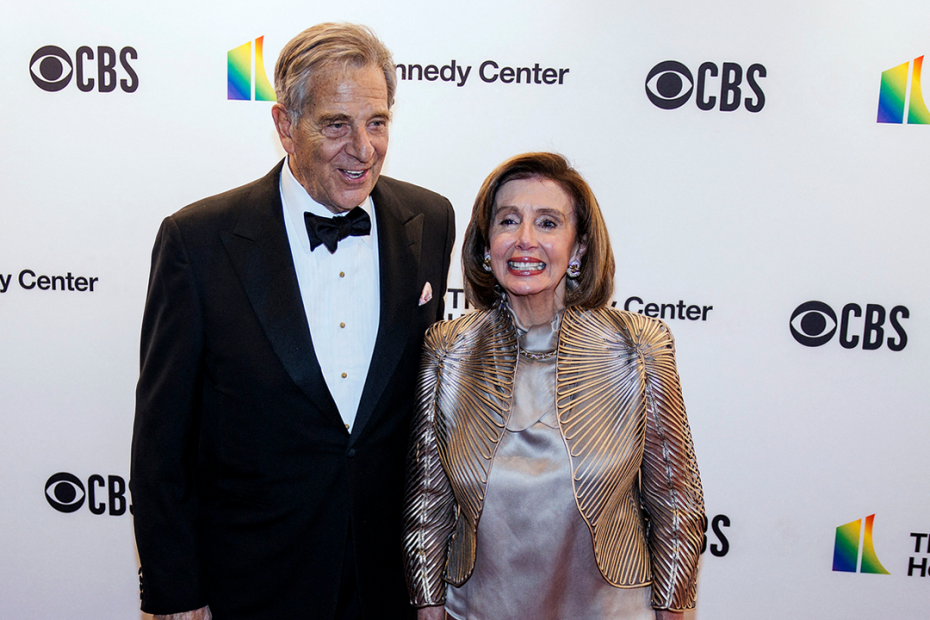 FIRST ON FOX: A California law enforcement association said Thursday that it would review Paul Pelosi’s membership following reports he flashed his member card to officers during his DUI arrest in May. The California Highway Patrol 11-99 (CHP 11-99) Foundation confirmed that any member who brings its name or property into law enforcement contact is in violation of the group’s terms and conditions agreement.

Dick Cheney wants us to believe that Donald Trump is “a greater threat to our republic” than anyone else in all our 246-year history.

Kari Lake has won the Arizona Republican gubernatorial primary, according to an Associated Press projection.

House Majority PAC, the largest outside group for Democrat congressional campaigns aligned with Speaker Nancy Pelosi (D-CA), will reportedly spend $19.9 million across 23 media markets in an attempt to save the party’s slim majority.

Kris Kobach said he would file lawsuits against the Biden administration and prosecute election fraud if elected attorney general of Kansas.

Report: ‘Near Certainty’ GOP Had Record Turnout in Arizona Primaries

Arizona voters appear to have set a new record in Republican primary voting turnout on Tuesday, according to a local analyst. 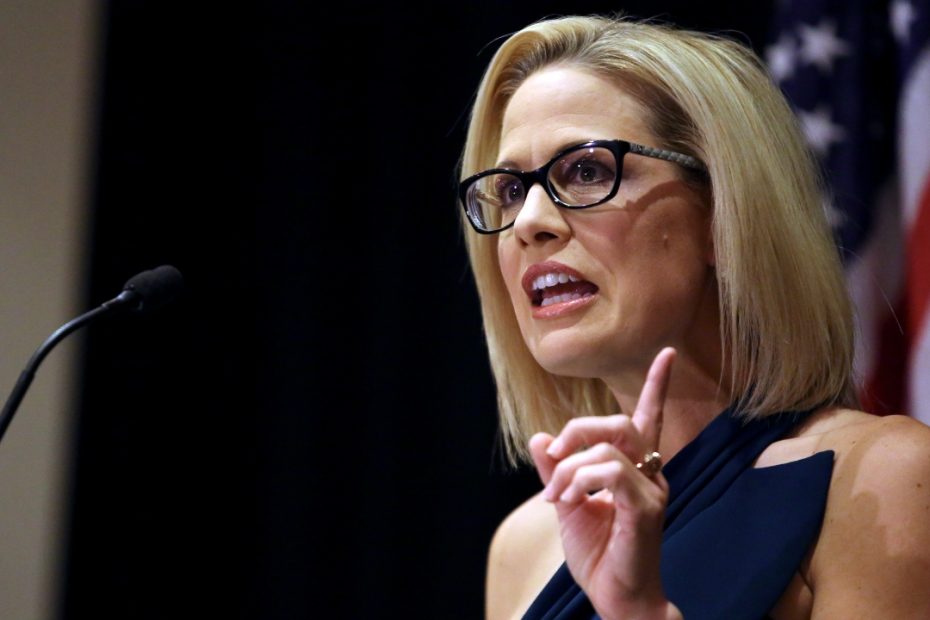 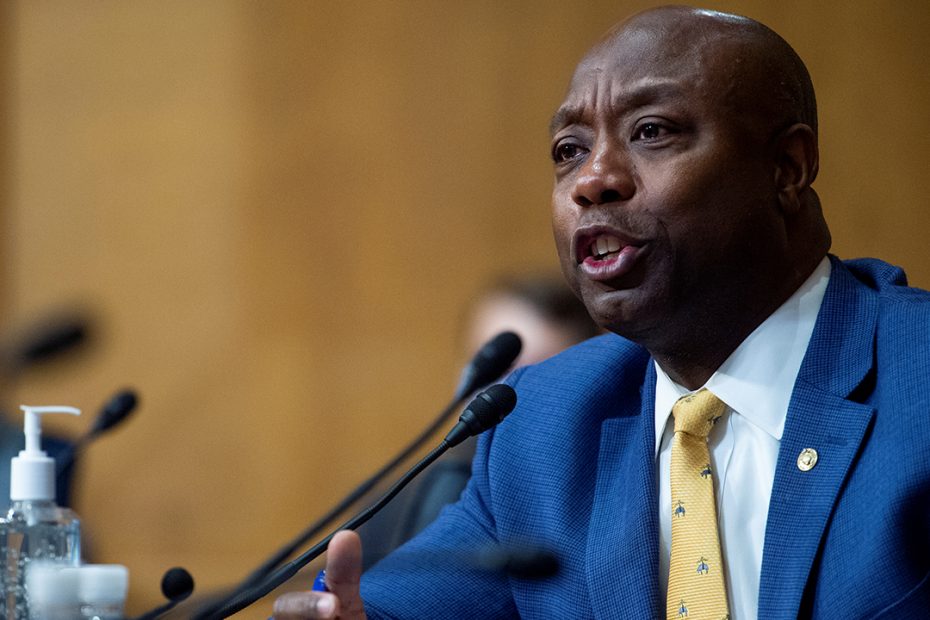 Tim Scott defends Murkowski endorsement amid blowback from the right: ‘I like to win’

Sen. Tim Scott Thursday defended his endorsement of Sen. Lisa Murkowski for re-election, amid blowback from some Republicans who support her Trump-endorsed opponent, Kelly Tshibaka. “The road to socialism runs right through a divided Republican Party,” Scott, R-S.C., said. “I like winning and frankly the best shot at us keeping that seat is without doubt Lisa Murkowski. 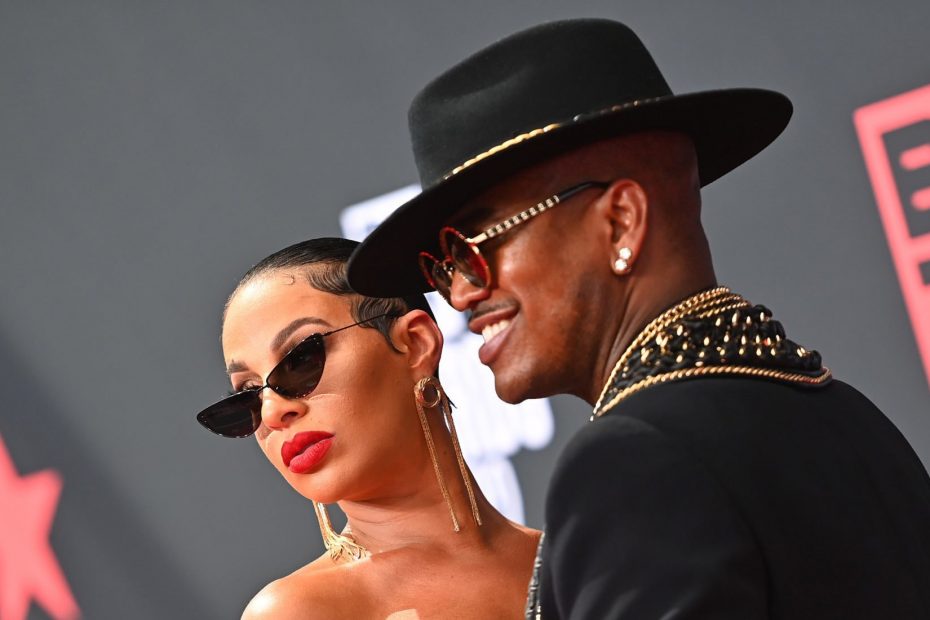 REPORT: Wife Files For Divorce After Famous Musician Allegedly Fathers A Child With Another Woman

She is seeking custody as well as alimony and child support

The video clip shows Lamar on stage one second and, suddenly, he was gone 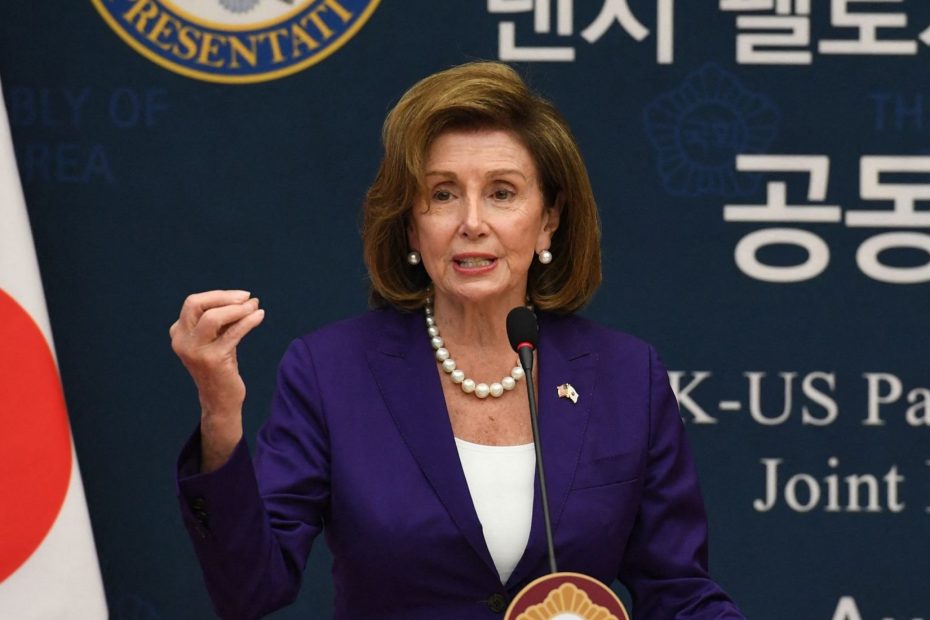 ‘Concerns about the dire situation’ 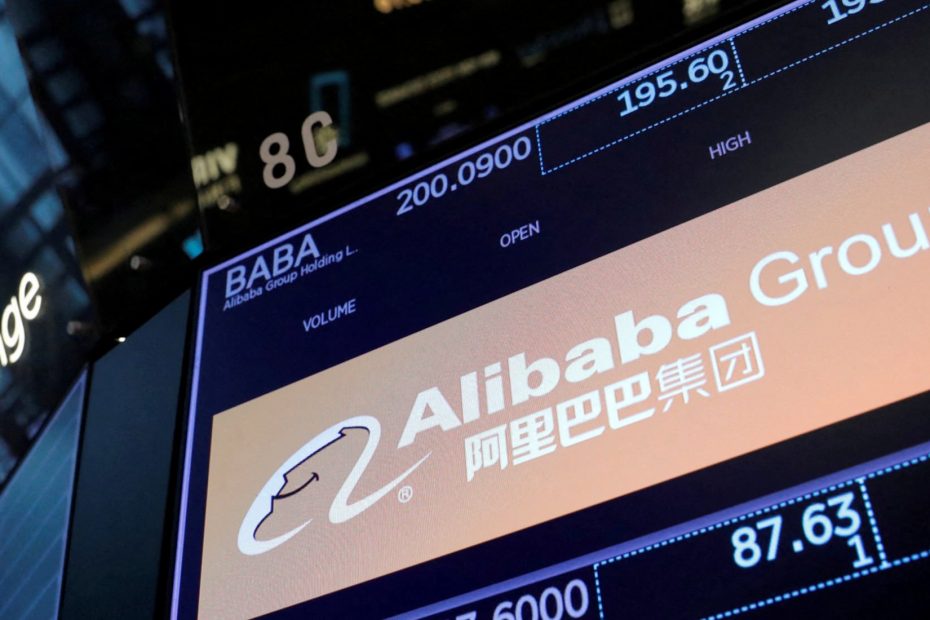 China’s Lockdowns Kneecapped One Of Its Biggest Tech Companies 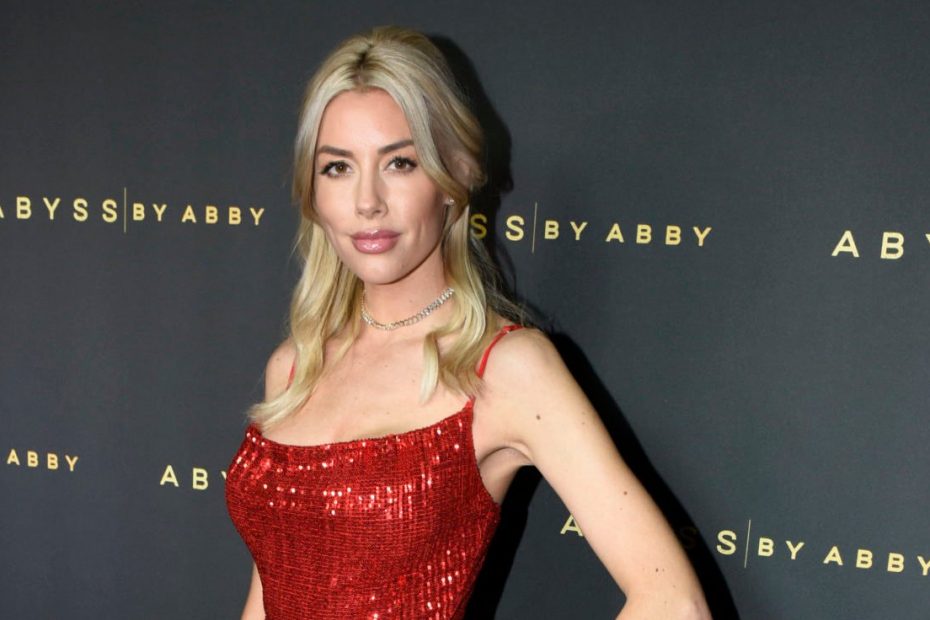 She’s one of three women suing for damages and defamation 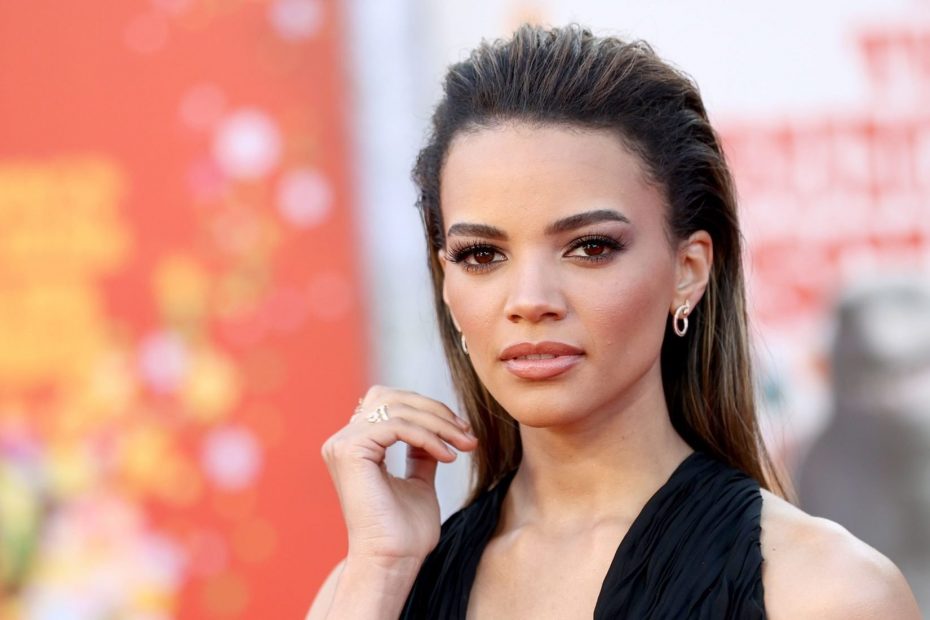 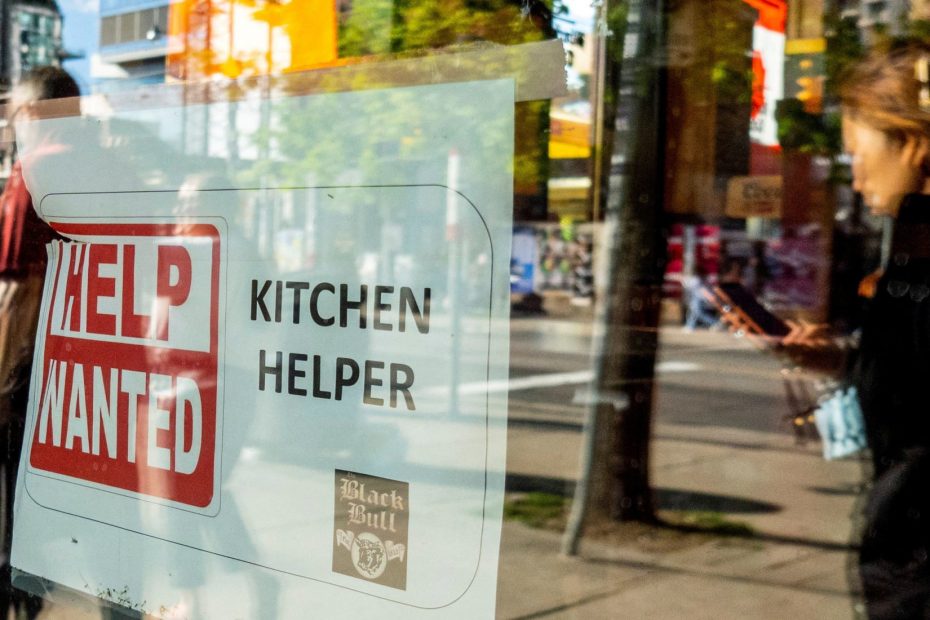 Small businesses lost an average of 0.